Research was published on dict.gov.ph, “Philippine Roadmap for Digital Startups: 2015 and Beyond.” This aims to generate BPO process providers that will greatly help the country’s economic growth. One of the points mentioned in the research is the SWOT analysis of the Philippines. This is used in measuring the growth and development of country’s economy.

“Philippine Roadmap for Digital Startups: 2015 and Beyond” stated these five strengths of the Philippine business sector:

In 2012, the Department of Tourism in 2012 launched its campaign “It’s More Fun in the Philippines.” This aimed to immerse tourists in Filipino culture, in the form of destinations, people, and experiences. The campaign brought 10% growth in total earnings of US$4.84 billion, exceeding previous year’s earning of US$4.40 billion.

2. Proficiency in the English Language

Test of English as a Foreign Language (TOEFL) scores in 2010 showed that the Philippines ranked 35th out of 163 countries worldwide. This is according to the Educational Testing Services Report. The Philippines also ranked first in Business English Proficiency, based on a study by the Global English Corporation. This language proficiency allows Filipinos to attain jobs that need strong proficiency in English language, especially in BPO process.

As of 2014, the Philippines has one of the youngest populations in Southeast Asia. 60% of this population range 15-64 years old. This rate indicates that with young working population and fewer dependents, household income devoted for consumer spending and investments can increase.

Business Process Outsourcing (BPO) industry contributes 4% to the Philippines’ GDP for its sustainable growth, in terms of industry size of at least 17% every year from 2006-2011. The Philippines also ranked 2nd among other countries in BPO process, next to India. According to the latest Tholons’ Top 100 Outsourcing Destinations for 2015, Philippines now has eight Next Wave Cities location from which Manila and Cebu City remained in the top 10. Other Philippine spots in the Top 100 are Davao, Santa Rosa (Laguna), Bacolod, Iloilo, Baguio, and Metro Clark.

According to the ASEAN Business Outlook Survey of 2015, the Philippines’ business climate has greatly improved over the past five years. American firms that were surveyed say low cost of labor, laws and regulations, personal security, and tax structure are among the satisfactory considerations.

Considering these five strengths, BPO process in the country will only progress in the coming years. The Philippines possesses developed hubs, as well as professionals who are always available as sourcing prospects. 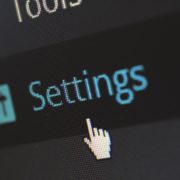 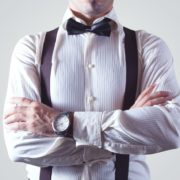 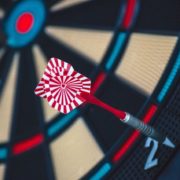 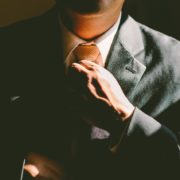 Planning To Outsource Customer Service? Here's How You Negotiate With A BPO Service Provider (Part 1 of 2) 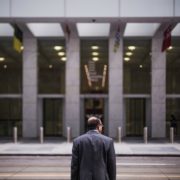 The Most Successful Entrepreneurs Possess These Three Traits 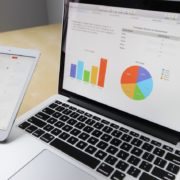 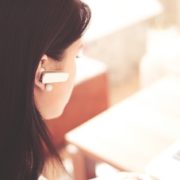 Three Notorious Misconceptions About The BPO Process, DEBUNKED (Part 2 of 2...
Scroll to top