Blog
You are here: Home / Blog / BPO / 2013: The Growth of Call Center Industry in Philippines and Asia

Philippines is a “rising tiger”, this is how World Bank country director Motoo Konishi describe the growth of Philippine economy during his speech on the closing ceremonies of 2013 Philippine Development Forum in Davao City Philippines, February 5, 2013. Motoo alleged that the government has demonstrated good governance and resulting to good economic status of the country. In terms of economic stand Philippines is no longer the “sick man of Asia”, Motoo added.

Due to the economic growth of 6.6 percent from the expected 5 to 6 percent target, The Philippines is expecting to reach the peak of its economy before the end of year 2015. There will be more employment especially to skilled workers, more job opportunity in Call center in the Philippines and Business Process Outsourcing, or BPO.

BPO industry in the country opens another field such as healthcare accounts in which nurses could land in the said job. Philippines have approximately 40,000 new nurses every year, plus the knowledge of Filipinos in English language which could help them find a job such as Health care representatives in contact center industry of the country.

Today, Philippines hosts the biggest global call center companies like Convergys, IBM, Docomo, and Hinduja. This attracts more call center in Asia and other companies to start an offshore outsourcing company in the country. 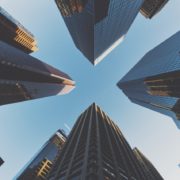 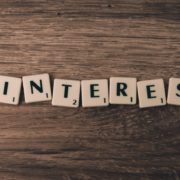 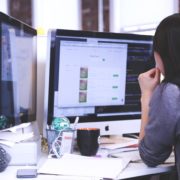 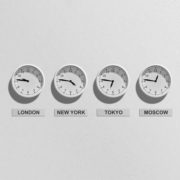 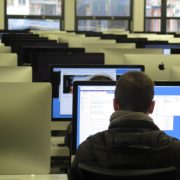 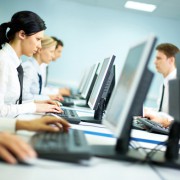 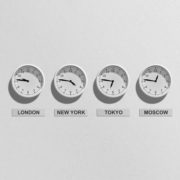 Get Started!
How to Be a Better Freelancer 3 Most Common Job Interview Mistakes
Scroll to top